The goal of the tournament is to teach our students good sportsmanship and to be be graceful whether they win or lose.  All who participated demonstrated an appreciation for the skills of their opponents. 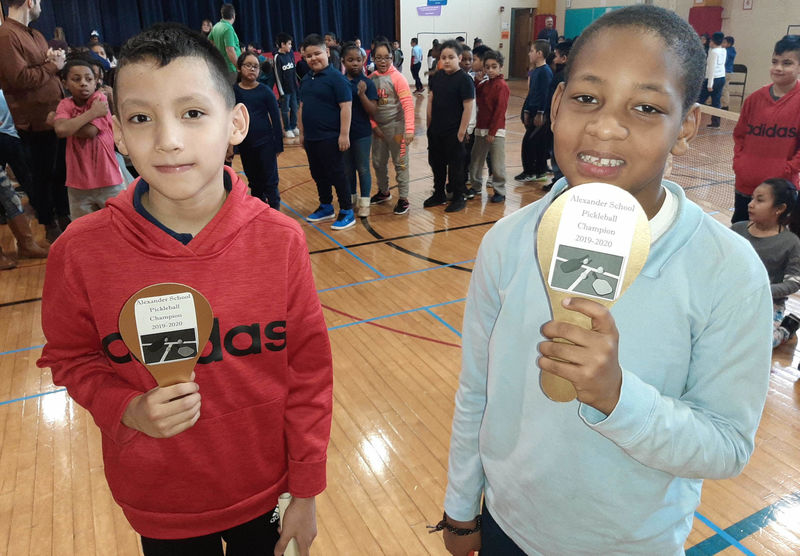