John Price is a career educator who began teaching on the near west side of Chicago in a Catholic elementary school.  John started as a volunteer teacher and the school used his salary to provide tuition scholarships for children to attend the school.  Seeing his work as a service to the community has continued throughout his 25 years in education.

John often says that the best job in education is the principalship.  He served as the principal of Audubon Elementary School, a Chicago Public School for 5 years.   Before leaving Audubon in 2011, the school earned the distinguished Blue Ribbon Award for Excellence from the US Department of Education in recognition for outstanding improvement of student learning.  After leaving Audubon, John moved into district leadership for Chicago Public Schools.  He served as a regional superintendent, supervising elementary and high schools for three years before leaving to become the Assistant Superintendent in Evanston, also for three years.

John has been the superintendent of the North Chicago Schools since July of 2017.  In the last four years John has focused on stabilizing the district’s leadership, and implementing aggressive instructional improvement initiatives focusing on our youngest learners.  In addition, over the past four years the district has seen improvements in teacher retention, high school graduation, and the district has run a budget surplus each year.  Working with a group of dedicated volunteers, John has helped to found the North Chicago Public Education Foundation, a not-for-profit organization whose goal is to send every graduate of NCCHS to college without cost.

A California native, John has lived in Chicago since 2001 with his wife, Cheryl, and two children, ages 18 and 15. 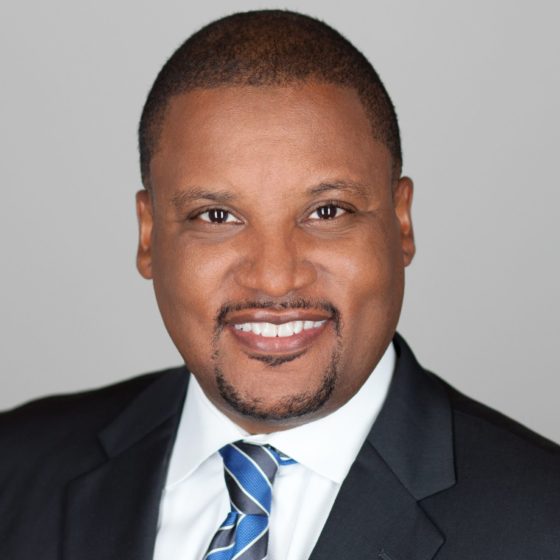 Oscar has served as Deputy Superintendent for North Chicago School District 187 since July 2017. His responsibilities include supervising and evaluating principals, school-based strategic planning, student registration, certified staff evaluation, leadership development, and school operations. Oscar earned his Bachelor of Arts in Social Studies Education from Kentucky State University, Master of Arts in Education Administration from Governors State University, and an Educational Specialist degree in Educational Administration from Northern Illinois University. He is a founding board member of the North Chicago Public Education Foundation.

Oscar is a native of Flint, Michigan, enjoys outdoor activities, and has two adult children. 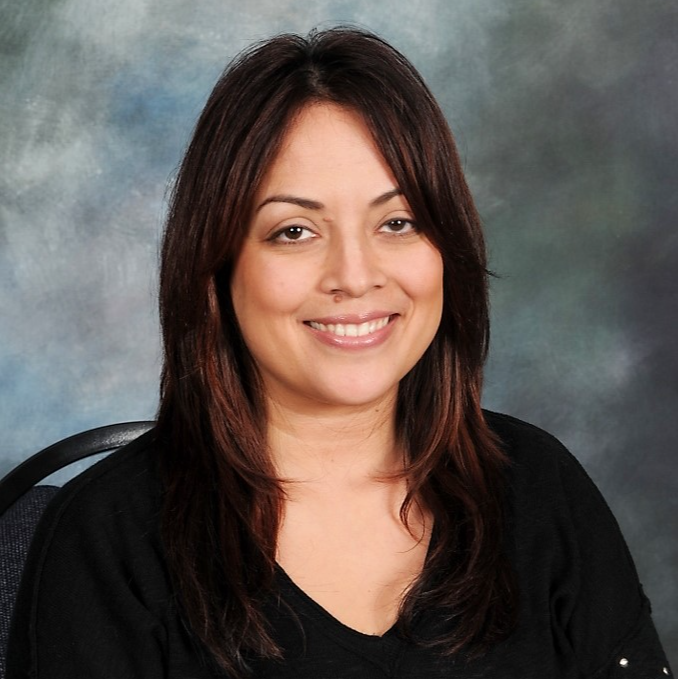 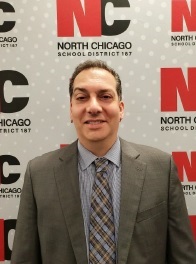 Director of Finance and Operations

Greg comes to the district with a wealth of experience. His most recent position was as Director of Resource Management and Accountability for the Special Education Department in Chicago Public Schools where he oversaw a $850 million budget.

Greg worked in CPS from 2012 to 2019. Prior to working in CPS, Greg held several positions in the private sector serving as CFO and CIO in the technology sector. Greg has his law degree from the University of Michigan, and his undergraduate from Notre Dame. 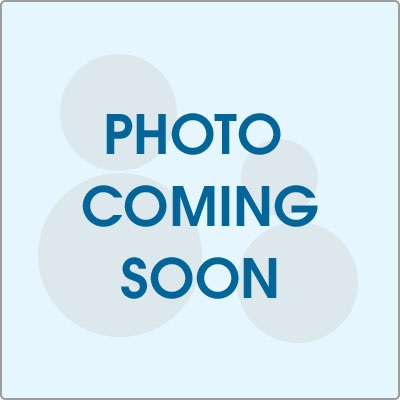 Kim Andes serves as the Director of Human Resources, bringing over 20 years of HR experience to the team. Prior to joining D187, she managed all of the HR functions in an elementary district in Lake County. Kim brings experience in the public and private sector to her role in District 187.  Currently, Kim’s areas of expertise include HR compliance and best practices, employee relations, policy and procedure development, payroll, and HR infrastructure.  She also leads the recruitment and retention efforts of the district which has resulted in significant improvement in teacher retention and the recruitment of candidates of color.   Kim has partnered with other district leaders to create a new four-year induction and mentoring program for all teachers new to the district.  In addition, Kim has developed and maintains strong external partners with educational leaders including National Louis University, Northern Illinois University, Teach for American, and the Lake County University Center. 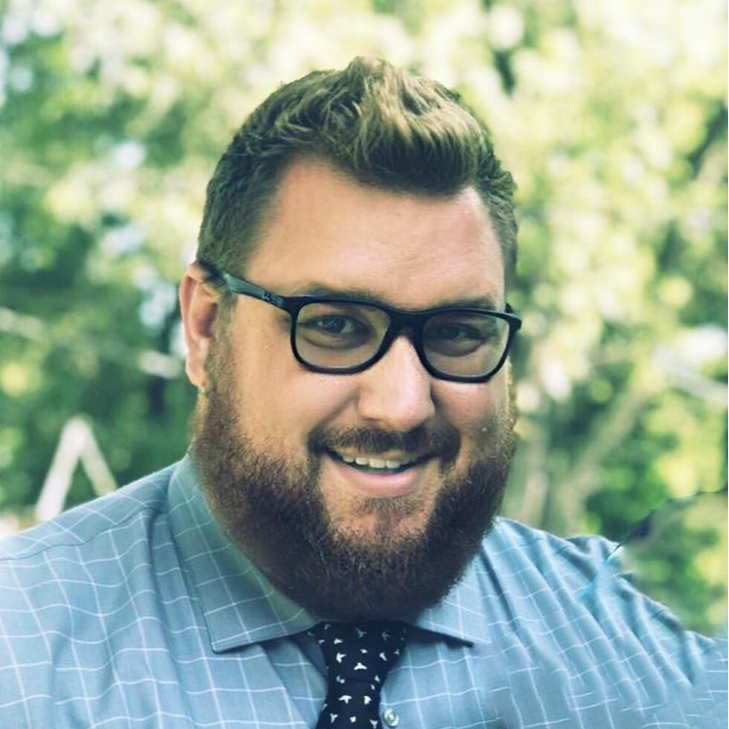 Innovative District-level Technology Director with extensive professional experience in implementing technology in an academic setting that spans nearly ten years. This experience includes operational and instructional technology, technology management, student information systems, and network management. Over the past several years, Mr. Collins has coordinated the North Chicago Schools One-to-One plan with Chromebooks, rolled out a complete overhaul of the wired and wireless infrastructure, and successfully turned the Technology Help Desk into a responsive and efficient system with a <24HR average response time 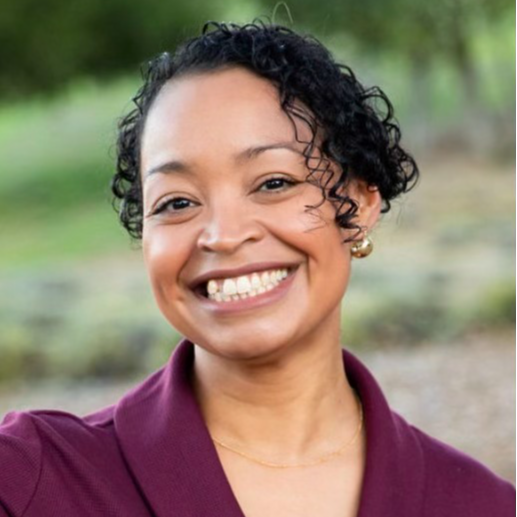 Dr. Monique Auxila is highly skilled and knowledgeable in the area of Special Education and Behavioral Health/Social Emotional Learning.  She prides herself on building a community that supports the academic achievement of students and adults alike. Dr. Auxila has worked in education for approximately 15 years as an administrative assistant, special education teacher, school administrator, and district level administrator. She has been able to demonstrate her leadership abilities through collaborative efforts with staff and parents to identify areas of need, and develop plans with support and resources for success.  Monique enjoys spending time with her family.  In her spare time, you can find Dr. Auxila engaging in outdoor activities and indulging in her love for reading.